Europeana and Copyright: A Common Solution for Europe's Digital Library?

From the Press release:

"However, the substantial progress made with Europeana also brings to the surface the challenges and problems linked to the digitisation process. At the moment, Europeana includes mainly digitised books which are in the public domain and are thus no longer protected by copyright law (which extends to 70 years after the death of the author).

For the moment, Europeana includes, for legal reasons, neither out-of print works (some 90% of the books in Europe's national libraries), nor orphan works (estimated at 10 – 20% of in-copyright collections) which are still in copyright but where the author cannot be identified.

Europeana also shows that licensing of copyright-protected material in Europe still takes place under a very fragmented legal framework. Earlier this year a French aggregator had to withdraw photographs from Europeana, since it only had the right to disseminate the material on French territory".

A public consultation on these very controversial topics has been launched.

Keynote address to the American Antitrust Institute Conference “Antitrust In A World Without A Center” June 18, 2009

From THE POLITICAL ECONOMY OF PATENT POLICY REFORM IN THE UNITED STATES: "For the federal antitrust agencies, the extension of patent monopolies in time through profuse improvement patenting and their extension in scope through restrictive cross-licensing agreements pose important enforcement problems. Here too, the problem is in part one of education. Those who manage the antitrust agencies need to learn that there are important barriers to rapid imitation, enhancing incentives for innovation, other than the patent system, so maximization of monopoly rewards associated with patent holdings is unlikely to maximize economic welfare. These agencies need to learn that extension of patent monopolies over time and in scope is more likely to suppress than stimulate innovation. and insisting that drug production be opened up for generic competition once basic patents have expired, leaving however the right to produce validly patented improvement molecules exclusively in the hands of the original drug developer (or any other firm that patents and tests improved variants)"

The Economist on Generic Drugs and Competition 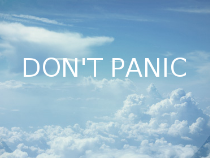 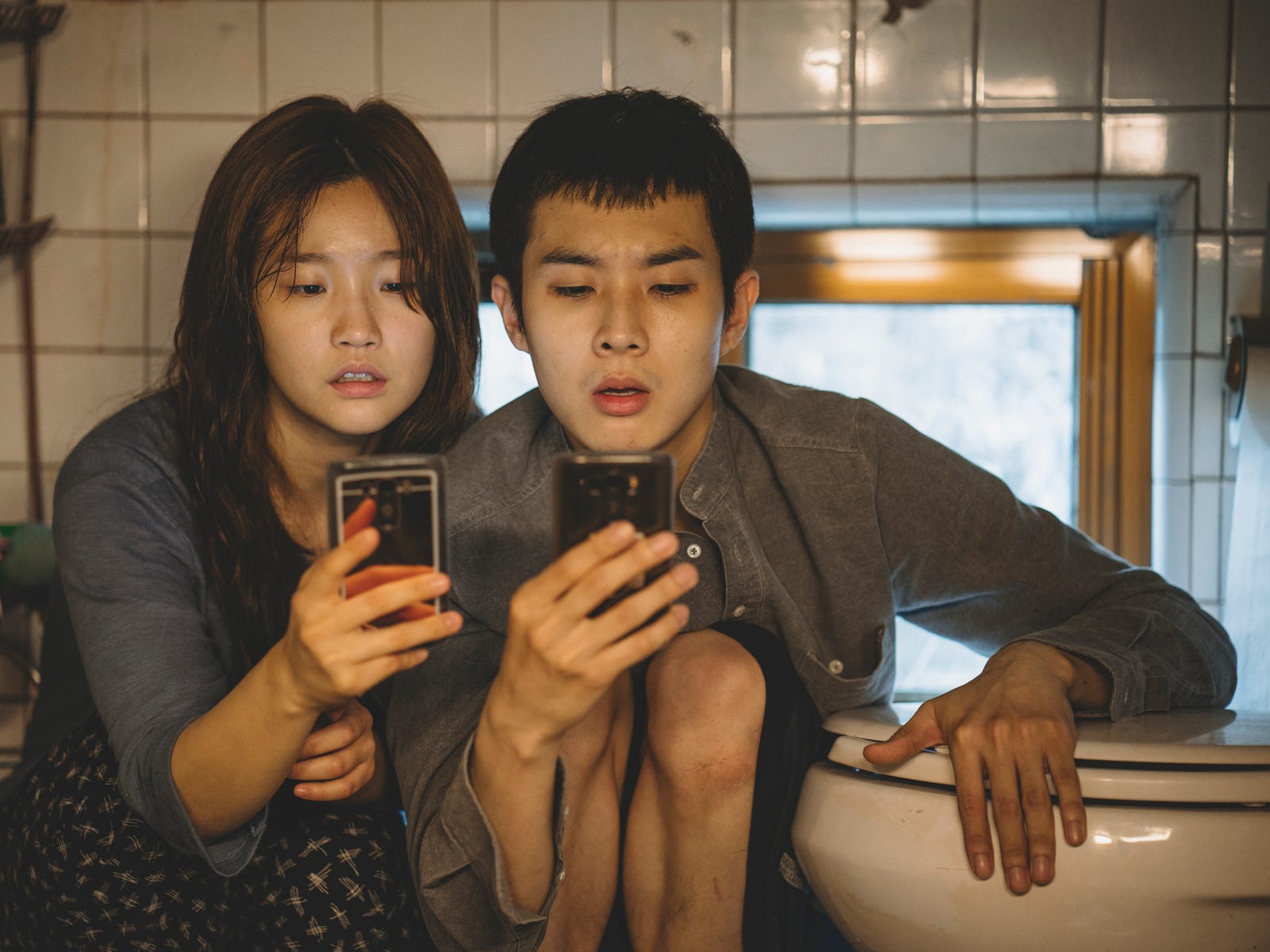