Highlights of the 2008 Decision by the American Antitrust Institute Research Fellow Byung-Geon Fee.

According to the Commission, competition and innovation have been undermined on the x86 CPU market. In particular, Intel allegedly gave secret loyalty or fidelity rebates to spur the sale of its x86 central processing units (CPUs). Moreover Intel, according to the EU Commission's findings, made direct payments to computer manufacturers on the condition that they halted or delayed the launch of products containing competitors’ x86 CPUs.
See also a working paper prepared by the AAI comparing the European Intel Case with the U.S. Microsoft Cases.

The Chairman of the Competition Commission talks about the "UK Approach". 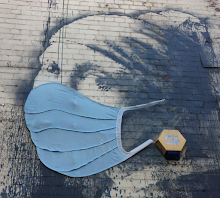